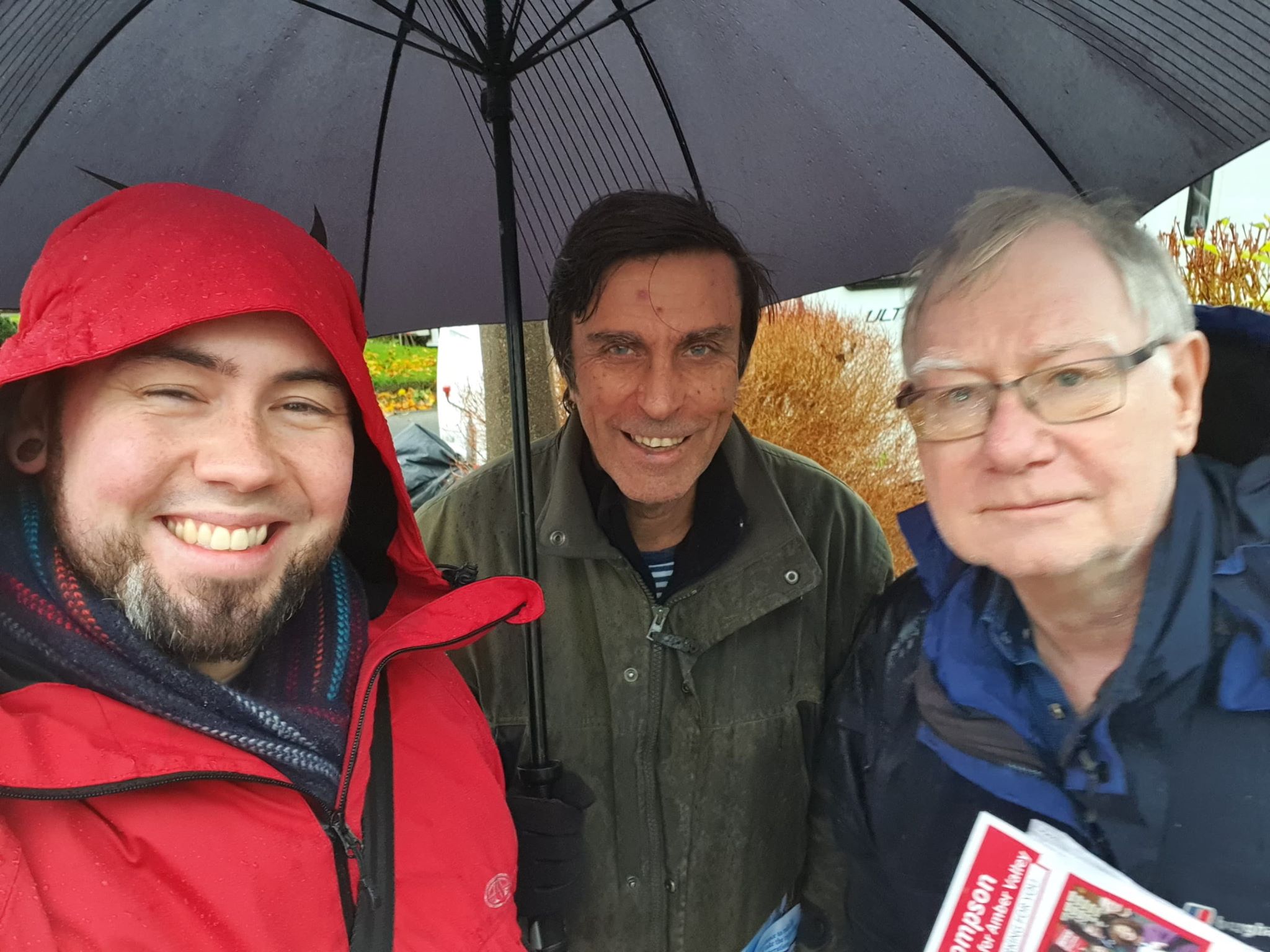 We’re at the end of another week of the campaign, and I’ll be honest – it’s been a tough one.

I’d first like to offer my most sincere condolences at the sudden passing of Councillor Brian Lyttle last Monday. I didn’t know Brian, but I gather from everyone I’ve spoken to that he was a hard-working pillar of the community who served Somercotes proud, and I know he will be sorely missed by the local party and the people of Amber Valley. My thoughts are with all of you who knew him best.

This week, we have also suffered a national terror attack and bouts of illness going around the team (myself very much included), making this by far the most difficult week of the campaign thus far.

Despite all of this, we’ve still been working incredibly hard on the campaign trail. Here’s what we got up to: