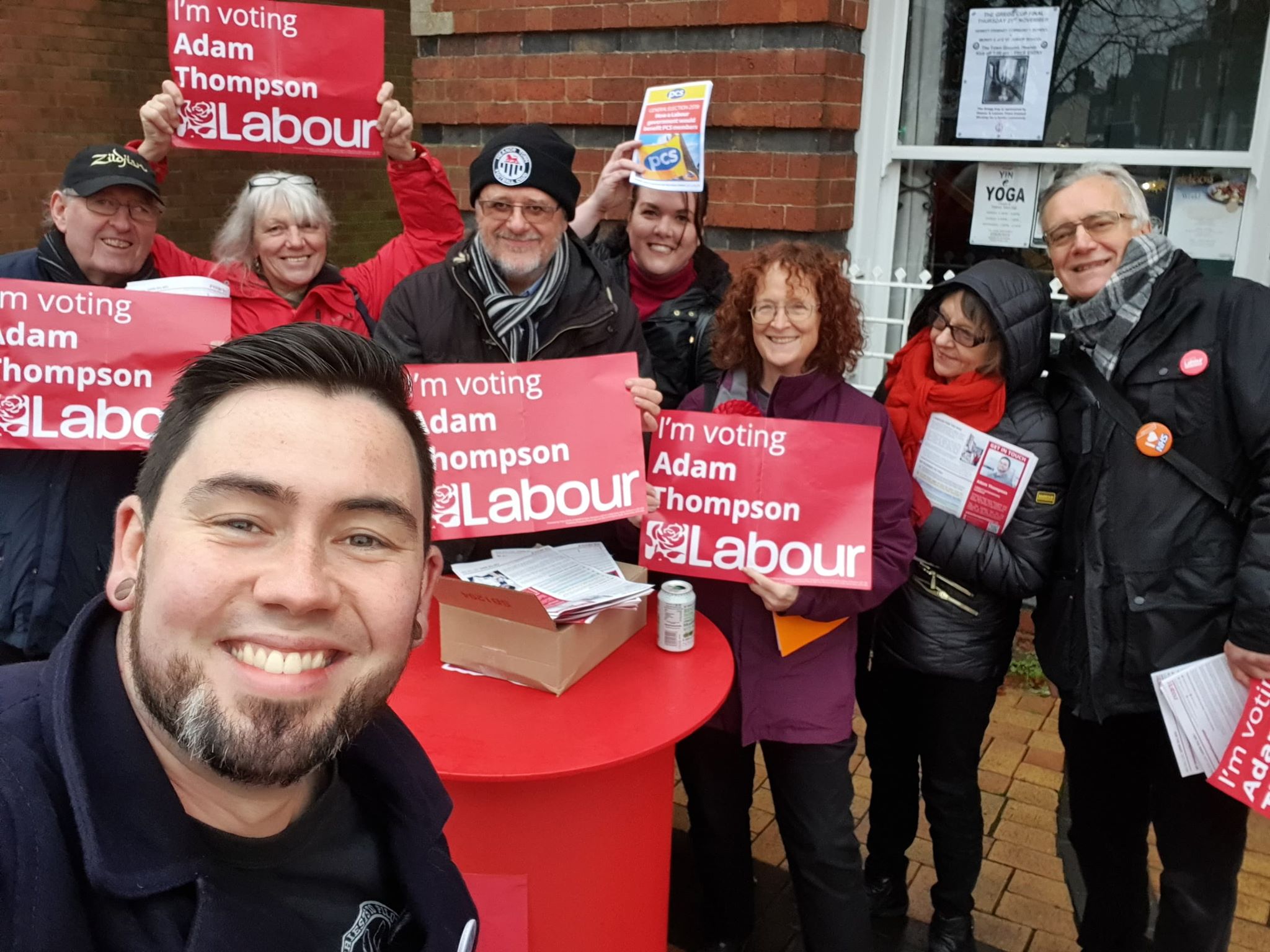 We’re another week into the campaign, and what an incredible week it’s been. We’ve spoken to hundreds of people on the doorstep and at the street stalls, and had thousands of people share our campaign on social media.

This week on the campaign trail, we have: