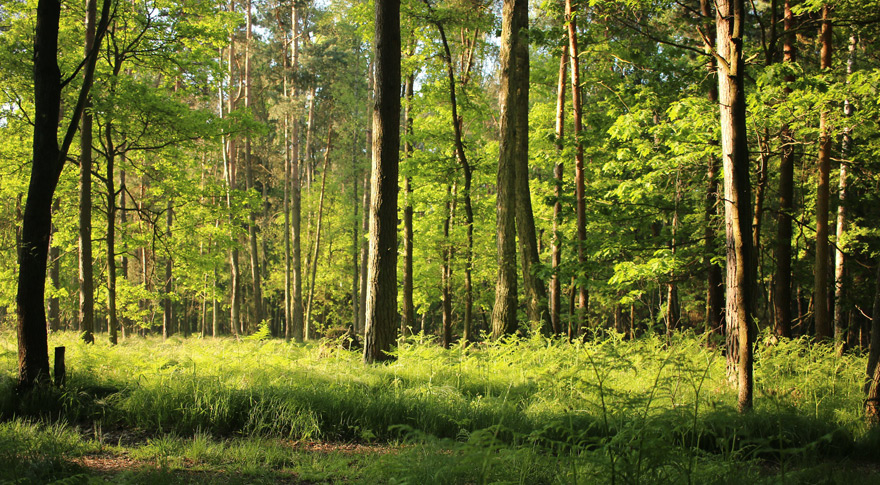 Labour has stated they would plant two billion new trees in England by 2040 if they win the general election.

This plan dwarfs the plans of the Tories want to plant 30 million trees a year, and the Lib Dems pledge of 60 million if they win power.

Friends of the Earth has hailed Labour’s plan – which would mean more than 270,000 trees being planted a day – as by far the most ambitious of all parties.

Labour claims its plan will lead to 20,000 new green jobs in forestry management and timber trades, contributing to its overall goal of creating a million green jobs if it wins the race to Downing Street.

Speaking at the launch of the policy on Thursday, leader Jeremy Corbyn will say: “This election is our last chance to tackle the climate and environment emergency. Labour is on your side and on the side of the environment.”

Labour says it will make £2.5bn available to plant the trees in a number of sites, including urban parks, farmland and schools.

And along with the new national parks, the party will invest an extra £75m a year into new and existing park authorities to manage them.

These moves – alongside the investment into restoring habitats, such as woodlands, grasslands and meadows – could help store up to 47 million tonnes of CO2 each year by 2050, and allow endangered species to recover.

The party said it would also reverse the 20% cuts the Conservative have made to the annual national park authorities budget since 2010, increasing funding by 50% “in order to enable the parks to provide natural solutions to the climate and environment emergency”.

Commenting on Labour’s announcement, Friends of the Earth tree campaigner Guy Shrubsole said: “This is by far the most ambitious tree-planting pledge we’ve seen from a political party.

“Tree cover in the UK needs to double as part of the fight against climate breakdown and this means adding three billion new trees, and fast.

“If sustained, Labour’s promised tree-planting rates would achieve this by 2050.”

Although Labour’s plans are just for England, Labour said it would work with devolved governments in Scotland, Wales and Northern Ireland to develop more nature recovery works and provide funds towards additional national parks.

As a candidate for the Labour Party in the 2019 Election I welcome this policy, and feel very proud that Labour are championing this cause and taking climate change seriously.