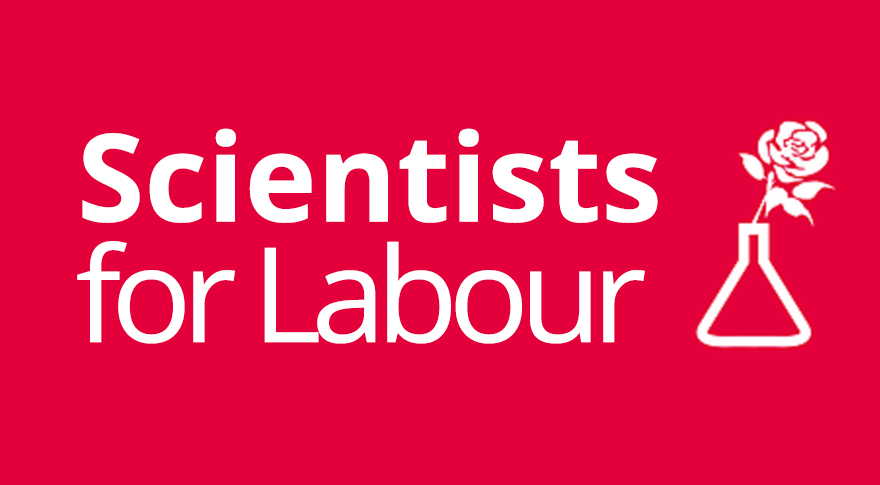 Put shortly, it has certainly been quite the year for Scientists for Labour (SfL). Looking back to this time last year, it is difficult for me to contemplate how far we have come during the past 12 months – a year ago, we were a small society of Labour-supporting scientists, occasionally contributing to the Labour Party through input into the manifesto and beginning to increase our output in terms of policy development through the creation of a few core policy documents. A year ago, we were very proud of the progress we had made towards that point, but I think none of could have foreseen how our small society would progress over the past year.

At the risk of repeating some aspects of the chairs report, I must cover how our policy development activities have increased and how our influence within the Labour Party has grown to match our outputs. As the pandemic began, we assembled a small handful of volunteers tasked with performing rapid literature reviews and creating daily briefings to aid our elected representatives in their response to the pandemic. Realising quickly that this small number of individuals would not be enough, we made efforts to grow this team, which quickly ballooned into a group of over a hundred volunteers working collaboratively to brief the Labour Party with cutting-edge science on a 24 hour cycle. Throughout this period, our work ensured that new science was provided to Opposition politicians (and indeed the general public, via our website) in an easily digestible format, to influence policy as fast as was humanly possible. I have no reservations in stating that our efforts over the past year have altered the course of national politics.

Moving on from the daily briefing format, we undertook a further task, coordinating our volunteers in provision of rapid response fact checks of Prime Minister’s questions and other events, often presenting finished reports within a few hours of each news item breaking. We also greatly ramped up our efforts in producing longer form policy development reports, going beyond the simple information summaries presented in the daily briefings and the fact checks, to create longer form literature reviews; designed to synthesise the available evidence into concrete policy suggestions. We have launched these reports to virtual crowds of Labour members and elected representatives and have worked directly with the front bench team to provide our aid as required. I am particularly proud of the significant efforts we have made to ensure the creation of diverse teams and in setting appropriate peer review of our volunteers’ work, ensuring a high standard of output across the board.

Throughout the past year, our various efforts have been extremely well received by figures across the Labour Party, and we are now regularly praised by the Leader of the Opposition, Fellows of the Royal Society and former Prime Ministers, as well as a wealth of MPs, Peers and elected representatives in the devolved administrations. In the effort against COVID-19 our work has been called invaluable, and I am immensely proud to have played a part in co-ordinating the SfL project over the past year. Recent developments of my own devising have included the formation of the SfL Editorial Board, aimed at streamlining and professionalising our policy reports and other outputs, with the overall goal of creating something that looks not too dissimilar to a scientific journal. I hope to see this Board flourish over the coming months and years and am hopeful that it helps further develop SfL into the science-policy hub that we have begun to become over the past year.

As always, there is more work to be done – the pandemic continues and the Government’s list of failures in their response is only growing longer. The Labour Party will continue to benefit from our efforts to aid the pandemic response and, hopefully, in many more areas of science policy as we continue to grow and develop. In the coming months and years, I would like to see our work move more towards advising the Labour Party on environmental policy, with our efforts focused on decreasing the detrimental impacts of climate change.