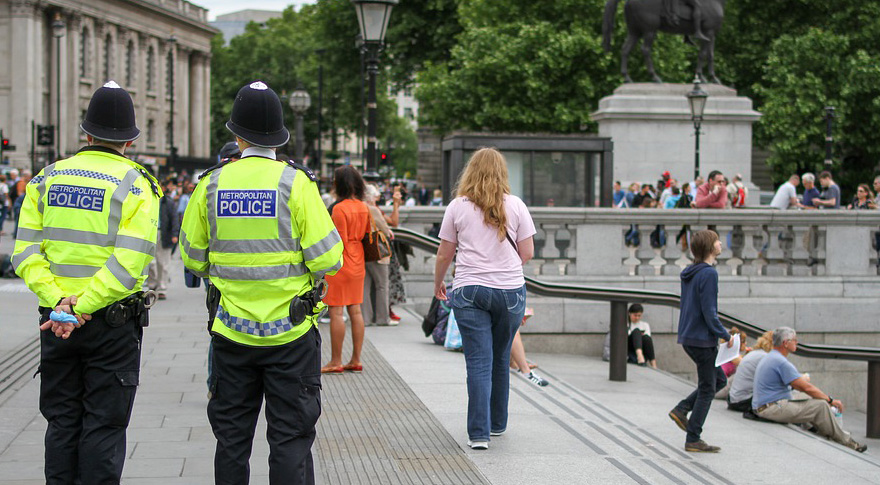 Reducing violent crime: Labour will put bobbies back on the beat

In April 2018, Labour announced its support for Violence Reduction Units (VRU) modelled on the VRU in Glasgow, which is responsible for implementing the successful crime reduction initiative. The public health approach to treating violence has been widely credited with reducing violent crimes by 40% over the last decade in Glasgow.

Tory cuts to the police have made our communities less safe. You can’t have safety and security on the cheap and you can’t believe a word that Boris Johnson says on policing. Labour will fully resource our police forces after Tory cuts and our focus on violence reduction units will make a public health approach to tackling crime a reality.

The expansion of Violence Reduction Units will be complemented by new plans for investment to tackle reoffending rates, with pilot innovations supported by a £20m annual Justice Innovation Fund for Police and Crime Commissioners and local criminal justice boards to develop and trial the best practice ways of reducing re-offending.

Under the Tories, reoffending rates are far too high, meaning more victims of crimes and less safe communities. Labour will prioritise reducing the number of victims of crime and tackling the huge social and economic costs of offending. Our Criminal Justice Innovation Fund will help local experts invest in schemes that work best to tackle reoffending in their area.

Labour’s manifesto also commits to match in full the additional government resources announced for policing, after the Tories took 21,000 police off our streets.