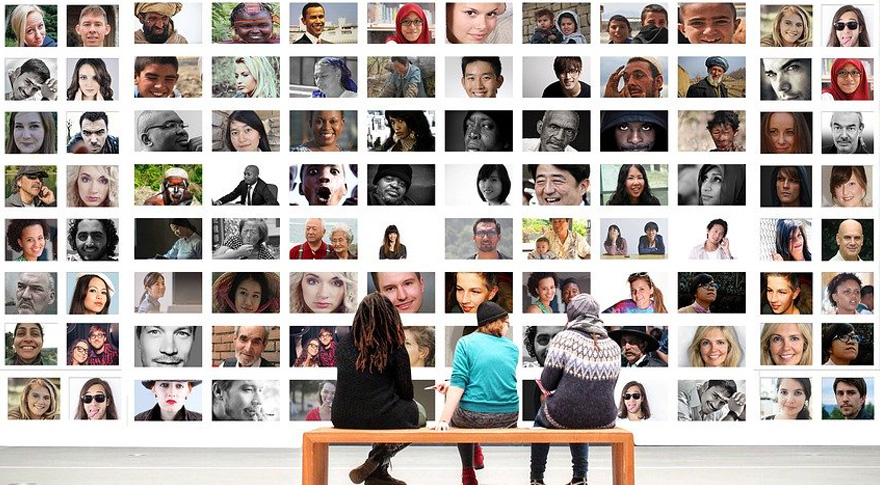 Our race and faith manifesto: promoting equality for all

Dawn Butler, Labour’s Shadow Women and Equalities Secretary launched the Race and Faith consultation at Labour Party conference, which has received over 1,700 online responses, and has held consultation events across the country to get to the heart of the issues affecting Black, Asian and Minority Ethnic (BAME) and faith communities.

Major policy announcements as part of Labour’s new Race and Faith Manifesto include: