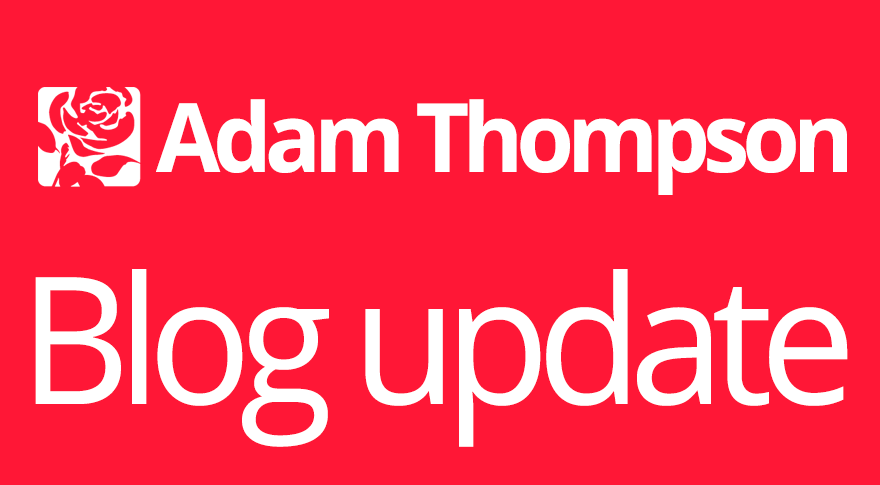 My letter to Maggie Throup MP on BAME issues

I hope you and yours are as well as can be in this difficult time.

I wanted to get in touch about the Black Lives Matter movement and BAME communities, which I’m sure you’ve seen gain a lot of momentum over the past weeks following the murder of George Floyd in the United States.

I particularly want to raise some concerns, regarding the deeply ingrained structural racism that exists, in the UK as well as the US, and ask for some actions on this front from you as my MP. I would like you to raise the following in parliament and locally in Erewash:

I look forward to your response to these points and thank you for your time.