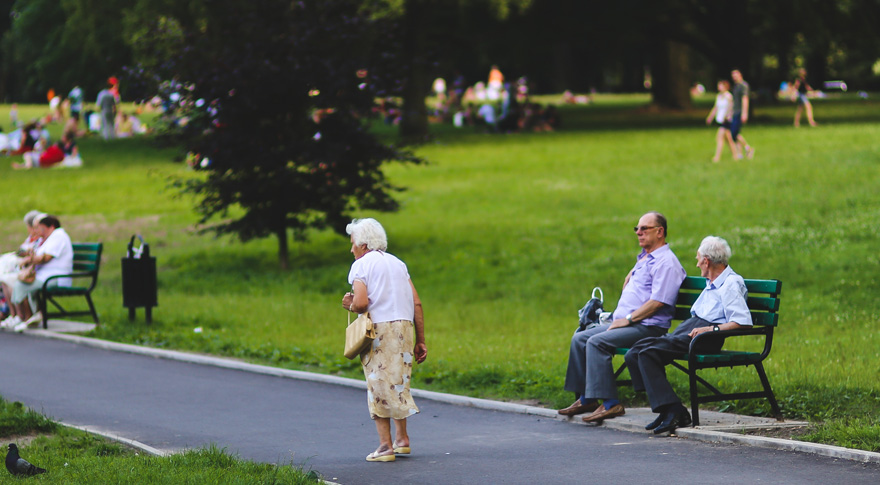 Today, Labour set out our offer to pensioners in more detail with a new ‘Pensioners Pledge Card’, after the Tories chose to ignore the biggest issue affecting older people in their manifesto; the social care crisis.

Labour have seven policies which will be released on the new pledge card. The party says the policies will “restore dignity and support” for older people living in Britain.

Labour’s ‘Pensioners Pledge Card’ will include plans to:

The Conservatives have cut £8 billion from social care since 2010 – and have not allocated one penny extra to social care in their manifesto. According to Age UK, 1.5 million older people are not getting the care they need.