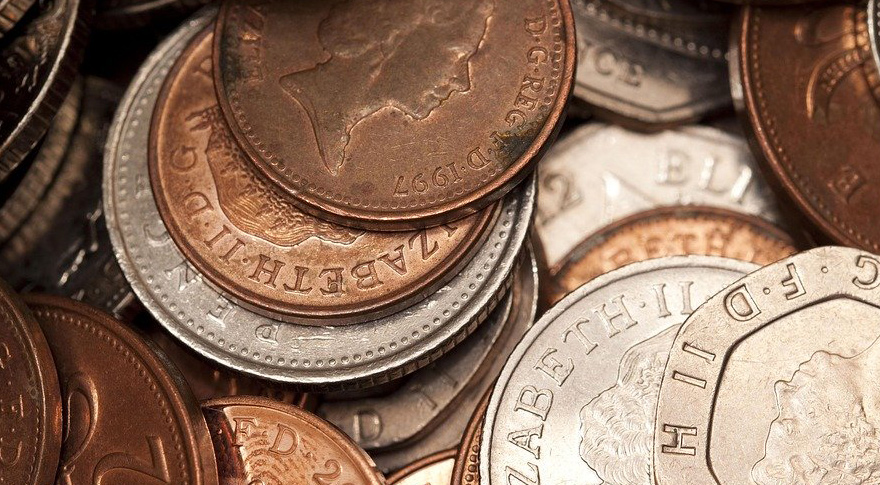 Bringing down the cost of living: our commitment to you

On Wednesday, Labour laid out how Labour’s plans to bring mail, rail, energy, water and broadband into public ownership will benefit households in Amber Valley, as Labour’s Shadow Chancellor John McDonnell’s asked in a major speech in Birmingham if a government that allows thousands of children to be homeless is living up to the values of Christmas. Shelter has found there will be 13 homeless children in Amber Valley this Christmas.

With its plans for public ownership and ensuring that key decisions are made locally, Labour’s on the side of Amber Valley. The Party has pledged: