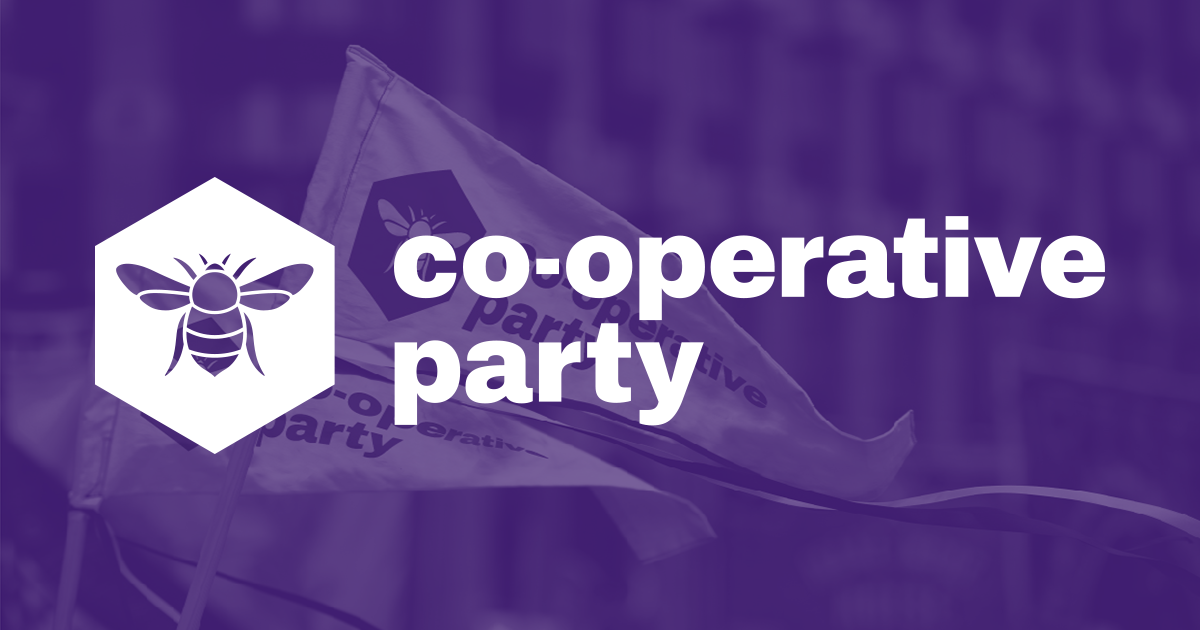 I'll be standing as a Labour and Co-operative candidate

I’m really glad to announce that, in both the Derbyshire County Council and Erewash Borough Council elections, I’ll be standing as a Labour and Co-operative candidate.

This announcement comes with my official endorsement by the Co-operative Party, who are the party of the UK’s co-operative movement, committed to building a society in where power and wealth are shared.

The Co-operative Party supports democratic, public ownership of the services and utilities we all rely on. Tackling the housing crisis through co-operative housing. Fans having a say in their sports club. Credit unions as an alternative to rip-off payday lenders. Shops owned by their customers that give back to the community.”

I’d like to thank the Co-operative Party for this endorsement and promise to remain committed to co-operative principles throughout my time as a councillor and beyond.