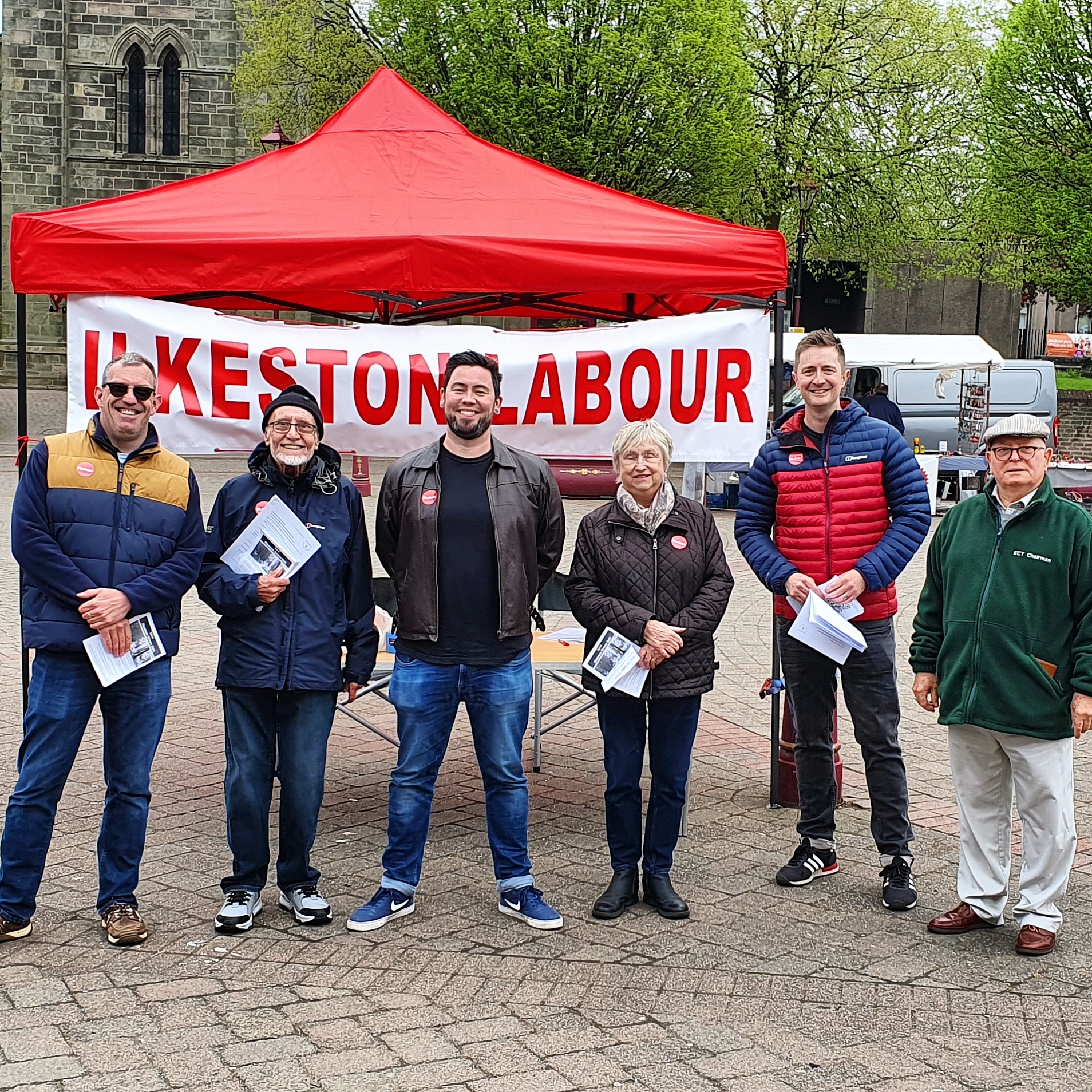 Fighting to save the green belt

The Conservative controlling group of Erewash Borough council has decided to downgrade the last remaining greenbelt in Ilkeston (near Cotmanhay and Kirk Hallam) to make it suitable for development.

They have resisted calls from Labour councillors, pointing out that there is a lack of local facilities to support the proposed volume of new housing and an excess of traffic, due to continued large scale building in Ilkeston.

Labour councillors argue there should be a fair distribution of new house building across the borough, to ensure there are enough schools, shops and doctors surgeries for everyone, and to prevent one community being adversely affected over another.

The Labour Party feel that the council’s decision is grossly unfair, placing all the onus and upheaval on Ilkeston residents.

It is time you have your say, let’s stop the Conservatives in their tracks.

How can you help?

Have your say on the final consultation:

1. Fill out a hard copy consultation form, which you can get from Ilkeston Town Hall by calling 0115 907 2244, extension 3150, or by emailing planningpolicy@erewash.gov.uk.

2. Fill out a digital consultation form, which you can find here.

3. Spread the word – share this article with friends and family, and have them respond to the consultation too.