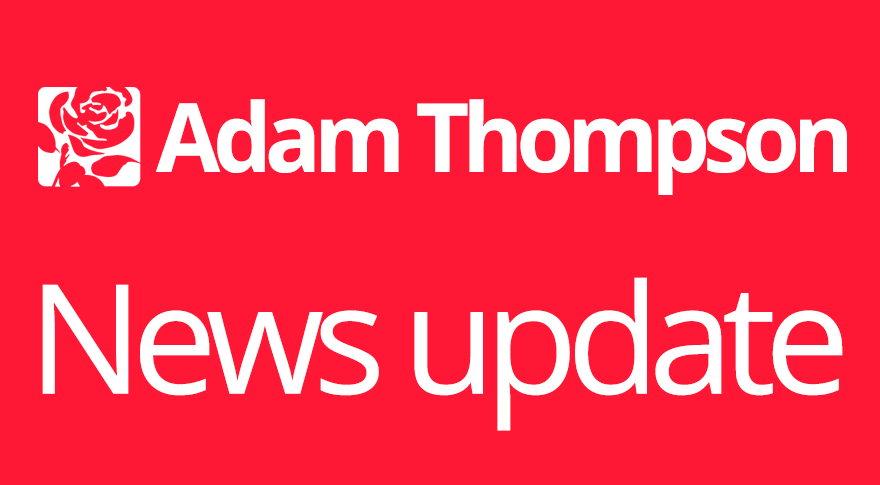 We are writing to you on behalf of residents in Long Eaton, Ilkeston and other parts of Erewash, following the news reported in The Mirror earlier this week that the Long Eaton branch of HSBC bank is destined for closure next year.

While we appreciate that the bank has seen a significant downturn in physical branch usage, with the majority of transactions now taking place online, we wish to highlight how a significant minority of our community are still heavily reliant on physical banking and express our deep concern regarding their ability to continue banking.

The proposed closure of the Long Eaton HBSC branch will inevitably affect some of the most vulnerable members of our society, particularly the elderly, who have faced significant and increasing difficulty in adapting to an ever-expanding online world.

We understand the business motivations that have led to the decision to close these branches and are grateful for proposals regarding the provision of tablets to some residents. However, we want to highlight how many members of our community who do not currently have access to an appropriate device often do not just lack access, but also lack the skills required to operate such a device, were one to be provided, especially those customers who suffer from learning disabilities.

It is also disappointing that HSBC has chosen not to consult with local borough councillors over the issue of the closures, who, being embedded within their communities, would have provided a valuable insight into community feelings. We speak to residents on doorsteps every day who are not able to operate digital tools and have never accessed the internet – provision of tablets in these cases will not suffice as a solution to replace lost banking services. We feel very strongly that all members of our community to access services, regardless of background or ability.

In addition to the issues caused to residents in Long Eaton, when the Ilkeston branch of HSBC was closed less than three months ago, residents were told to attend the Long Eaton or Eastwood branch as a backup. This solution was considered justified by HSBC as these branches were approximately three miles from Ilkeston. This solution was widely considered inadequate within the community, with journeys to one of these branches often requiring a round trip of well over an hour via public transport. Now, Ilkeston residents are being told to travel over seven miles to the next available branch, when the Long Eaton and Eastwood branches close. While the fact sheet provided regarding the closure in Long Eaton claims to have considered access to branches and public transport needs, it only includes customers from Long Eaton or Eastwood, not those from Ilkeston.

There have recently also been significant changes to local bus services, since September 2022, that will greatly extend travel times from Ilkeston to the next available HSBC branch. Can you confirm that these bus service changes has this been taken into account when considering the closure of the Long Eaton branch?
I hope you appreciate how HSBC customers are being impacted by these closures, and the great difficulties that this further planned closure will cause in our community.

We hope you can appreciate how these decisions will impact the lives of some of the most vulnerable members of our society and urge you to reconsider the decision to close the Long Eaton branch of HSBC. We would appreciate your comments on this issue as a matter of urgency.