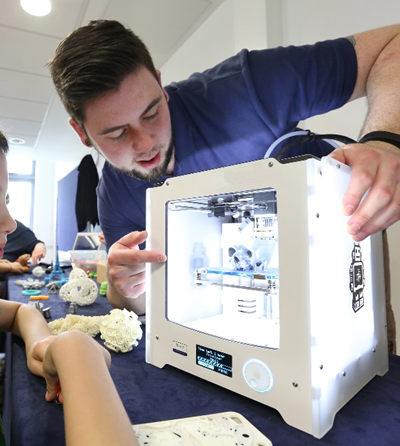 UK in danger of leaving the Horizon programme

I have written to Maggie Throup MP today, further to communication we had in December 2020, to raise issues about science and the EU, given the recent news that the UK is likely to be leaving the Horizon programme. My letter is as follows:

I hope you are well. I am writing, further to the correspondence we shared in the latter part of last year regarding the UK’s participation in the Horizon and ERASMUS+ programmes (see below). You will, hopefully, recall that you told me at the time that the Government remained open to participating in both schemes, and that a domestic alternative to these programmes was being prepared in the event that participation was withdrawn.

I have been saddened to hear that, in the past few days, the national news has reported that it is becoming increasingly likely that the UK will cease participation in the Horizon programme. I know that you will also be disappointed with this outcome, given the commitment you have shown previously to scientific research and international scientific collaboration. I hope you will agree that losing access to Horizon over disagreements between your Government and the EU regarding Northern Irish trade is not something anyone voted for in June 2016.

I would appreciate if you are able to make comment on the Government’s failure to engage properly with the Horizon programme, which it looks like will result in the UK losing access to the scheme, as well as the networks for international collaboration that it continues to provide. Further, I would like to know how the Government intends to replace this great loss with some alternative, as it committed to do in the last Conservative Party election manifesto and again in the UK Research and Development Roadmap published in July 2020. I gather your colleague, Kwasi Kwarteng MP, is looking to press forward with an alternative scheme, but I can find no detail about this alternative currently published, other than that it is going to be “ambitious” (UK Research and Development Roadmap, 2020).

I should also note that I am glad that the Turing scheme is beginning to take off as a replacement for ERASMUS+, and look forward to hearing more about the success of the scheme as it develops over the coming years.

I look forward to hearing from you soon.